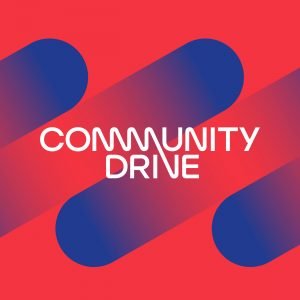 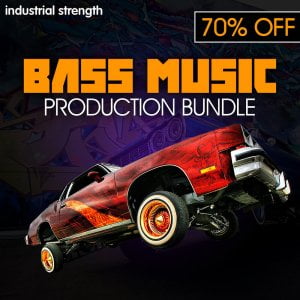 Industrial Strength Samples has launched its new handpicked Bass Music Bundle, a collection of 11 sample packs at over 70% off the regular price. The bundle includes a huge archive of samples and loops, Massive presets, Battery kits, and more. All the packs are geared up for Bass Music styles. Fuse this pack into your […]

The post Get 70% OFF 11 packs with Industrial Stength’s Bass Music Production Bundle appeared first on rekkerd.org.

Native Instruments has released a collection of hand-crafted sounds from an LA mastermind who has worked with the likes of 50 Cent, Dr. Dre, Eminem, Logic, Nipsey Hussle, and many more. Artist Expansion: DJ Khalil brings smooth funk, vintage synth tones, and hard-hitting live drums from a master of the craft. Following The Stereotypes, this […] 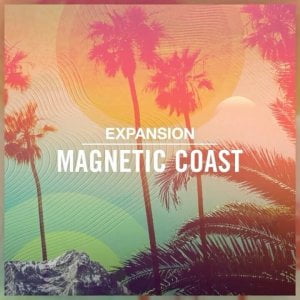 Native Instruments has announced availability of its new Expansion pack Magnetic Coast, a collection of Jazz-infused chords, kaleidoscopic synths, and laid-back drums that bring a vibrant blend of hip hop and electronic beats. The pack includes kits for Maschine and Battery, loops, synth presets, and more. Inspired by the polychromatic productions of Flying Lotus, NxWorries, […]

There’s an all-new keyboard instrument, born in the USA. It’s got the spirit of the Roland SH-101, but with modern design features. And CDM is getting an exclusive first look.

It’s analog for the 21st century – rechargeable and thin, like a smartphone, but with analog circuitry and instrumental interaction, like the classics that inspired it.

Superlative Instruments showed a non-final version of this instrument back at the Superbooth show in Berlin, but the company tells us they’ve been hard at work developing the design through the summer.

What’s new? They’ve changed materials, including upgrading to an all-aluminum chassis. It’s rechargeable, with up to 16 of battery life. And they’ve updated the design.

We’re seeing some new keyboards these days, but generally with big manufacturers behind them. SI is a real indie hardware label, and they tell us they have some ambitious progressive ideas about keeping the design open and supporting good causes (we got talking about bee health, for one). There will even be open-source firmware.

Of course, the irony of this is wonderful an instrument as it may be, the engineering on the SH-101 was anything but luxurious. So curiously what you get on the SB01 is like a deluxe remake, retaining the workflow and basic layout but re-imagining the 101 in a much more attractive “space bee” look.

If original synth designs what you want, this isn’t it – it is intentionally a clone of the analog essentials, which on some level puts it in contention with the likes of Behringer. But rather than cloning being a race to the bottom, here you get more of the equivalent of what happens in boutique sports cars – recreations that modernize the form and engineering while retaining basic function.

The keys are actually full size, but fit into a slim casing – so they say this is carry-on friendly (and they’re offering a tote bag as accessory). The action is a quiet rubber dome switch to allow that slim shape.

No pricing details yet, but Kickstarter is launching shortly. 200 “Early Bee” units will be available in the preorder.

Waiting on updated videos on this one – I’ll post an update soon – but here’s a slightly outdated look at what they had going earlier this year: