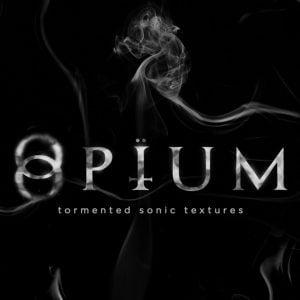 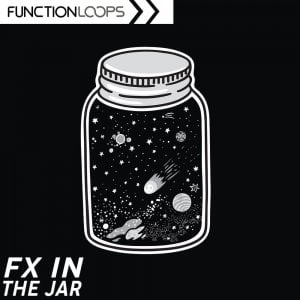 Function Loops has announced the release of its new sample pack FX In The Jar, featuring 204 various FX samples in high-quality WAV format. No matter what genre you are into, these FX sounds will make any track sound much better, more full, and dynamic! You will get 637MB of FXs, including Risers, Impacts, Downlifters, […]

Micah Frank has announced the release of Tape Pieces Vol. 2, a new installment in the series of collaborations between Micah Frank and Chris Child (Kodomo). The EP contains four compositions that Chris and Micah built from field recordings, cassette tapes and synthesizers. While Tape Pieces Volume One focused on the layering and cascading of […]

Luftrum has announced a new Kontakt instrument based entirely on uncommon field recordings and found sounds. Bioscape will feature everything from hydrophonic desert wind to abandoned factory drones, from ghostly ringing rocks to cracking icy rivers, from murmuring lake creatures to steampunk gearworks, from icelandic geysers to electromagnetic tesla coils. Bioscape is about making natural […] 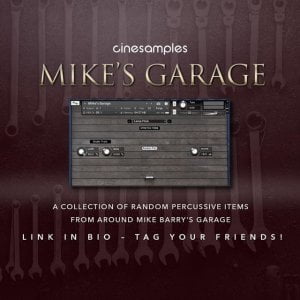 Cinesamples has announced a new freebie titled Mike’s Garage, a Kontakt instrument library with a collection of random percussive items from around Mike Barry’s garage. The pack includes some tonal and non-tonal sounds, useful for adding fun unique sounds to your compositions or for sound design. Every once in a while, we get inspired to […]

Soundethers has announced the release of Motion, a Kontakt 5 library designed to add flavor and depth to your tracks. The multi-layer instrument features reverberated keys, tasty pads, soundscapes, and field recording atmospheres. You have a total of 230 programmed sounds to explore, transform, combine, create your own. All sounds are assigned to the Mod […]

Plugin Boutique has launched a sale on a unique and obscure collection of Glitchmachines’ finest sample packs. Featuring an array of forward-thinking “found-sound” FX, this collection is the ideal purchase for music producers, game audio specialists and multimedia application developers. The sale includes: Dialect: Dialect is presented in a massive 4.3GB pack consisting of 118 […]

The post Get 90% off Glitchmachines ‘Found Sound’ sample packs appeared first on rekkerd.org. 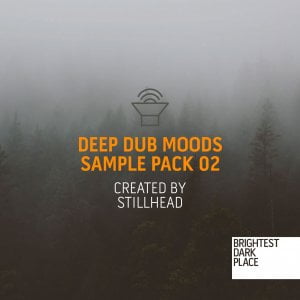 The post Deep Dub Moods 02 by Stillhead available at 40% OFF at ADSR Sounds appeared first on rekkerd.org. 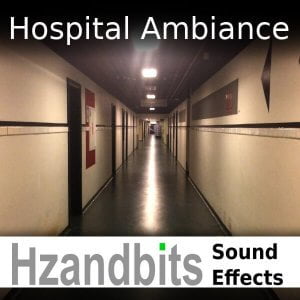 Hzandbits has announced the release of its new sample library Hospital Ambiance, a collection of nearly one hour of ambiance recordings from an old hospital. The pack includes 24 separate files, recorded in 24bit/96kHz A-B stereo. Hospital Ambiance was recorded in the rooms and corridors of the old (now defunct) Aarhus County Hospital in Aarhus, […] 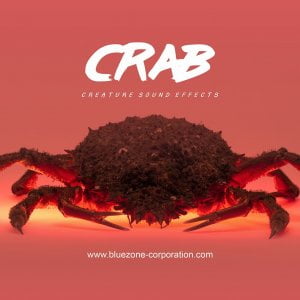