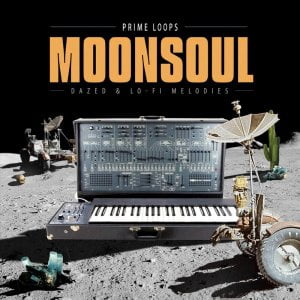 Prime Loops has launched its new sample pack Moonsoul: Dazed & Lo-Fi Melodies, a melancholy selection of laid back keys, atmospheric bells, mellow pads and blissful Rhodes. Played by professional session musicians, these sounds and have a real edgy, soulful feel to them allowing you to add some classic soulful vibes to your tracks. Moonsoul […] 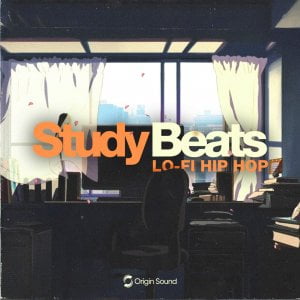 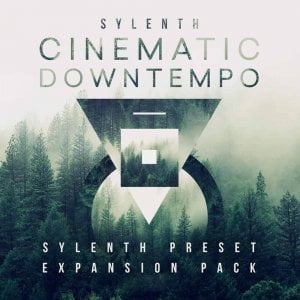 Plugin Boutique is offering half off on the Sylenth Cinematic Downtempo expansion pack for the Sylenth1 synthesizer instrument by Lennar Digital. This soundbank expansion comes packed full with an outstanding, varied selection of 100 fresh presets, heavily inspired by chilled out downtempo electronica and lo-fi hip-hop beats. The inclusive patches will fit perfectly into a […]

The post Save 50% on Sylenth Cinematic Downtempo expansion pack appeared first on rekkerd.org. 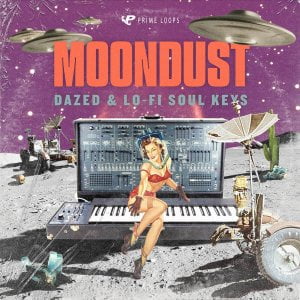 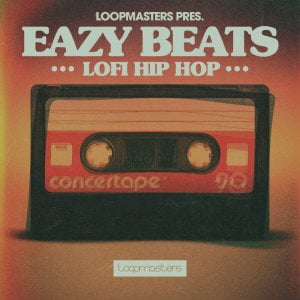 The post Get a chilled out selection of lofi Hip Hop sounds with Eazy Beats at Loopmasters appeared first on rekkerd.org. 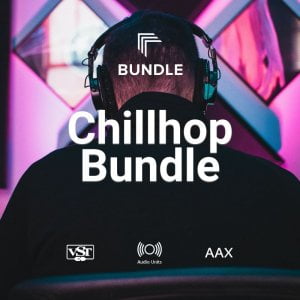 UJAM has announced availability of the Chillhop Bundle, a collection of virtual instruments that brings Jazzy Hip Hop essentials with a Lo-Fi twist. The Chillhop Bundle is an unlikely trio that specializes in instrumental hip hop. The combination of a picked acoustic guitar, an organic acoustic bass and a virtual beat maker makes any sample […] 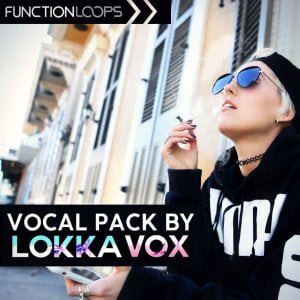 Function Loops has announced the release of two new sample libraries. Vocal Pack by Lokka Vox is the long-awaited collection from Lokka, vocalist and co-writer featured on labels such as Armada, Blackhole Recordings, Enhanced, Sony and many more. Function Loops invested so much effort in this new vocal pack, with endless studio hours and a […]

Plugin Boutique has launched an exclusive 12 Days of Christmas sale on Softube, offering up to 60% off on the OTO Biscuit gritty bit-crushing, lo-fi multi-effects unit and Monoment Bass synthesizer instrument. The OTO Biscuit offers Lo-fi 8-bit magic in a fun and easy-to-use package. Initially introduced in hardware in the late 00’s, the French-made […]

The post Save up to 60% on Softube’s Monoment Bass and OTO Biscuit plugins appeared first on rekkerd.org.