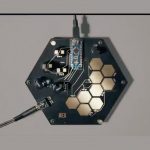 What’s to say a music idea can’t be both a tool and a tape, an instrument someone could play or an album they can get lost in? Puremagnetik are launching their new experimental label with two free tools that let you keep the drones and grains and ambient soundscapes flowing.

There’s a bunch of hype this week because Warner Music signed an algorithm. And in turn with everyone abusing the term “AI,” you might well think that a computer has automated a composer’s job. Except that’s not what happened – in the long tradition of algorithmic music, a group of composers applied their ideas to the development of software. One of the first apps launched for the iPhone, in fact, was the Brian Eno – Peter Chilvers “Bloom.” Endel has more in common with Bloom, I’d argue, than it does some dystopia where unseen, disembodied AI come to rob you of your lucrative ambient music recording contract. (At least, we’re not there yet. Endel is here in Berlin; I hope to talk to them soon – what they’ve done sounds very interesting, and maybe not quite what the press have reported.) Bloom in turn was a follow-up to Eno’s software-based generative music releases. Ableton co-founders Gerhard and Robert released software in the 90s, too.

So let’s talk about the role of musician as blurred with the role of instrument builder. Soundware and software shop Puremagnetik is made by musicians; founder Micah Frank was moonlighting in sound design for others as he worked on his own music. While this may come as shocking news to some, it turns out for many people, selling music tools is often a better day job than selling music or music performances. (I hope you were sitting down for that bombshell. Don’t tell my/your/anyone’s parents.)

But there are many ways to express something musically. Many of us who love tools as we do love playing live and recording and listening do so because all of these things embody sound and feeling.

It’s fitting, then, that Puremagnetik are launching their own record label to house some of the recorded experiments – Puremagnetik Tapes, which already has some beautiful music on cassette and as digital downloads.

And the perfect companion to those albums is these two free plug-ins. Like the label, they promise a trip for the mind.

The two first tapes (also available as digital)… gorgeous sound worlds to lose yourself in on loop.

The label announces it will focus on “experimental, ambient and acousmatic music.” That already yields two enchanting ambient forays. “Into a Bright Land” is in turns crystalline and delicate, warm and lush as a thick blanket. It’s Micah Frank himself, releasing under his Larum moniker. The musical craft is a digital-analog hybrid, part synths and tape machines – the kind the company has been known for sampling in its sound work – and partly Micah’s intricate custom coding work in the free environment Csound.

To accompany Into a Bright Land, there’s the plug-in “Expanse,” a “texture generator,” with a combination of “texture tone” filter, spectral blurring, adjustable pitch shift, and a healthy supply of noise generation and space.

Its drones and sonic landscapes draw from that same world.

Tyler Gilmore aka BlankFor.ms has crafted “Works for Tape and Piano,” pushing each instrument to its most vulnerable place, the tape itself becoming instrument, sounding almost as if at the point of a beautiful breakdown.

Since you can’t just borrow Tyler’s tape machines and such, Driftmaker is a digital equivalent – a “delay disintegration” device. Add your own audio, and the plug-in will model analog deterioration. The artist himself supplies the presets. Again, you have plenty of control – “parse” which sets the record buffer, “chop” which determines how much to recall, and then controls for delay, modulation, filtering, and wet/dry.

Both plug-ins are free with an email address or Gumroad login. …and the plug-ins, each created to aesthetically accompany the albums.

There’s a pattern here, though. Far from a world where artists remove themselves from craft or automate the hard work, here, artists relish in getting close to everything that makes sound. They make music the hard way because each element of DIY is fun. And then they share that same fun. It might well be the opposite of the narrative we’re given about AI and automation (and I suspect that may also mean artists don’t approach machine learning for music in the way some people currently predict).

Or, well, even if you don’t believe that, I think you’ll easily lose whole evenings with these albums and plug-ins alike.

Splice Sounds has launched Bright Lights Vol. 2, a fresh collection of vocal loops, phrases and one-shots by Bright Lights. Bright Lights is a multi-Grammy nominated Dance-Pop singer, songwriter, DJ and record producer. She has written for numerous pop stars including Britney Spears, Justin Bieber, Beyoncé and Usher. Her catalog has amassed over 1 billion […] 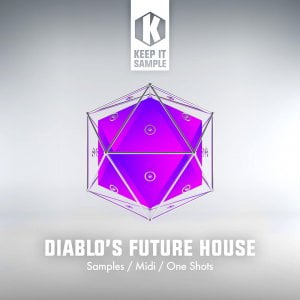 Keep It Sample has released a new collection called Diablo’s Future House, a sample pack featuring loops, samples and MIDI files for Future House music production. Future House is constantly increasing its popularity, so take your chance and find out how to create catchy melodies ready to move crowds in clubs and festivals! This pack […] 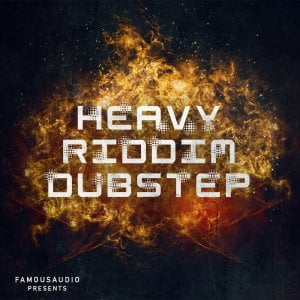 Loopmasters has launched its Cloud Rap sample pack, a hazy, wavy and blissed out selection of sky high sonics with a melodic and bass-heavy edge. This is an unmissable collection of aesthetic sounds that are guaranteed to add a desirable injection of lush musicality into your music, all primed for making evocative beats with a […] 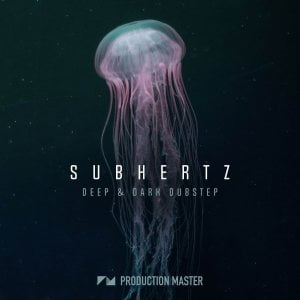 ADSR Sounds has launched Subhertz – Deep & Dark Dubstep, a new sample pack by Production Master. The collection is inspired by artists such as Plastician, Burial, Benga, Skepta, Skream, Hatcha, Digital Mystiks, Mala, Kode9, Bukez Finest, Coki… and all of the boys notoriously known for that underground UK Croydon sound. Descend to a mystical […] 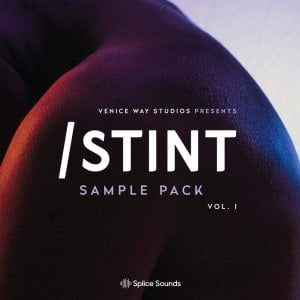 Splice Sounds has announced the release of Venice Way Studios presents STINT Sample Pack, the first collection by Canadian musician Ajay Bhattacharyya aka STINT. STINT, the alias of Ajay Bhattacharyya, is a Canadian songwriter, producer, and former member of electronic-indie duo Data Romance. His polished production chops and contemporary sound have led him to collaborations […] 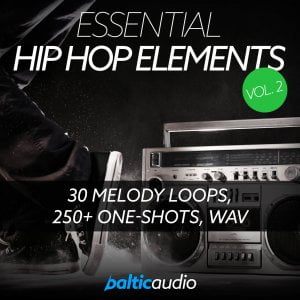 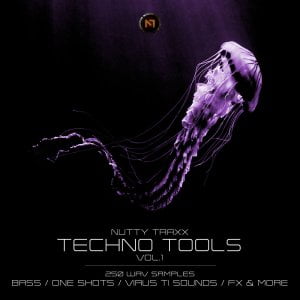 Nutty Traxx has launched a new sample pack called Techno Tools Vol. 1, a collection of 250 sounds for Techno music production. Featuring 250 Wav sounds including Backgrounds, Bass, FX, Loops, One Shots & Virus TI Sounds. These samples are essential for any Techno producer looking to push their sound to the next level.Techno Tools […]