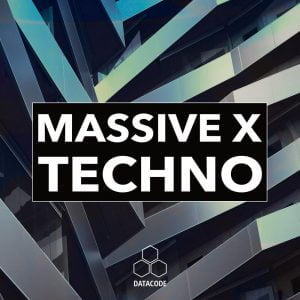 Datacode has announced the release of a new soundset for the Massive X software synthesizer by Native Instruments. FOCUS: Massive X Techno features 80 presets has a strong focus on Techno, Hard Techno, Minimal and Progressive House. These presets are designed to give you the latest and most inspiring sounds for the two most important […] 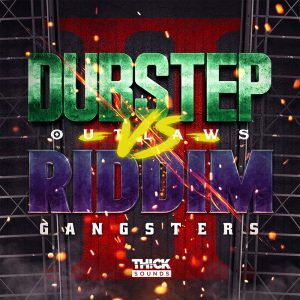 Thick Sounds has returned with a second volume of Dubstep Outlaws VS Riddim Gangsters, featuring a collection of loops, one shots and synth presets inspired by sounds of Excision, Must Die!, Funtcase, and Doctor P to name a few. The sound pack is designed for producers who are looking for tremendous growling basslines, juggernaut drums, […] 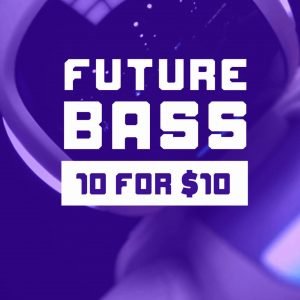 The post Get 10 Future Bass sound packs for $10 USD at W.A. Production appeared first on rekkerd.org. 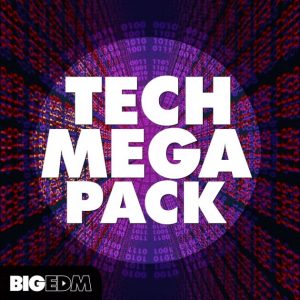 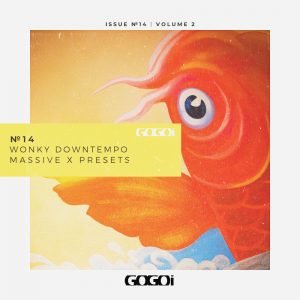 ADSR Sounds has launched some new sound packs, including Wonky Downtempo Volume 2 by GOGOi, a collection of 60 presets for the Massive X synthesizer by Native Instruments. The pack offers melancholic woozy aesthetic sounds that bring you warm-lush synth palettes infused with low fidelity haze textures. Sounds are inspired by artist like Toro Y […] 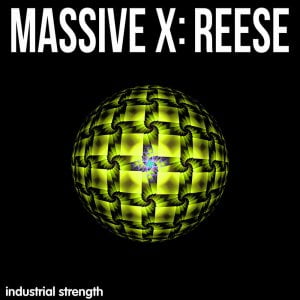 Industrial Strength Samples has released its new sound pack Massive X: Reese, a collection of drum and bass sounds by Gancher & Ruin for the Massive X synthesizer by Native Instruments. Reece is heavy and 100% License Free. You get 50 Custom made Presets. All made from the ground up. This collection gives unique Reece […] 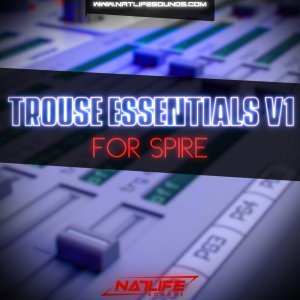 NatLife Sounds has announced the release of its new soundset Trouse Essentials V1 for Spire, a collection of presets that combines Trance, House and EDM. In this package you will get a 128 extra high quality sounds, FL Studio 20 template and MIDI files. We made it with assistance from the Italian sound maestro – […] 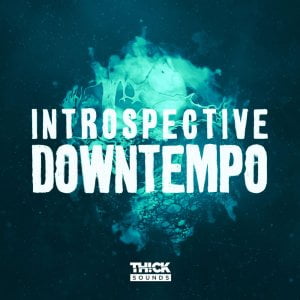 Thick Sounds has launched its new sample pack Introspective Downtempo, an impressive collection of laid-back sounds for your most relaxed productions. Inspired by sounds of the labels Ninja Tune and Mo’Wax to name a few, this pack is designed for producers who are looking for soulful musical elements, groovy drums and chilling basses. Here’s what […] 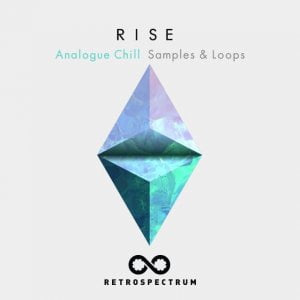 ADSR Sounds has announced the release of RISE – Analogue Chill, a sample pack by Retrospectrum featuring a collection of samples, loops, kits and synth presets for all laid back genres from Chill, to Lo-fi to Chill Hop, Urban and more. Discover an effortless musicality that manifests when someone who has studied all the rules, […]