Impact Soundworks has announced the launch of its annual Summer Sale, offering discounts of up to 50% off on its virtual instruments and audio plugins. The sale includes the Shreddage 3 series of virtual guitar instruments, Super Audio Cart and Super Audio Cart PC retro game sounds libraries, Pedal Steel expressive and playable pedal steel […]

The post Impact Soundworks 2020 Summer Sale: Save up to 50% on instruments, sounds & bundles appeared first on rekkerd.org. 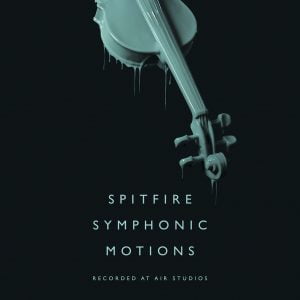 Spitfire Audio has announced the release of an inspiring tool for composers. Spitfire Symphonic Motions is designed to make moving string performances perfectly playable with expressive and intricate rhythmic patterns to enhance scoring realism. This dynamic new addition to the Spitfire Symphonic Range is an inspiring tool created by composers, for composers, offering the flexibility […]

Native Instruments has announced the release of a powerful tool for cutting-edge, orchestral underscores and soundtracks. Arkhis is a specialized instrument for quickly bringing stories on screen to life. Built in collaboration with Orchestral Tools, it combines cutting-edge content recorded at the Teldex Scoring Stage with an easy-to-use playback module for tonally-playable textures that can […] 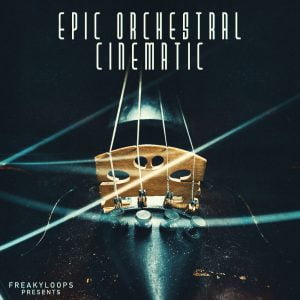 Freaky Loops has launched its new sample pack Epic Orchestral Cinematic, a collection of 30 loops and samples infused by the orchestral side of cinematic sounds mixed with breathtaking melodies and modern touch. The pack includes 20 drum loops, 64 melodics, 15 pianos, 6 war chants, and 25 drum hits. This stunning collection packed with […] 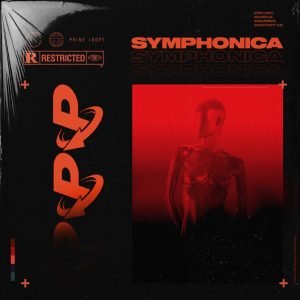 Prime Loops has announced the release of SYMPHONICA: Orchestral Cinematics, a sample pack featuring over 250 live-recorded cello, piano and chamber ensembles. With this release, you can bring out your inner Hans Zimmer and build cinematic sections into your productions of truly epic proportions! This pack brings to life those moments in movies where the […]

IK Multimedia has announced the launch of its 4th of July Krazy Deal, offering a discount on some of its popular tools for music production. Summer is a time for celebration, and also time to make great music. In the United States of America, they celebrate in a big way on July 4th. At IK […]

VST Buzz has launched a sale on The Complete Scoring Package by EastWest/Quantum Leap, offering over 70% off on the collection of 42GB+ of stunning orchestral instruments and male/female choirs. The bundle includes the Gold Edition of Symphonic Orchestra and Symphonic Choir. EastWest/Quantum Leap present “The Complete Scoring Package”, a blockbuster bundle that delivers all […]

The post Save 73% on The Complete Scoring Package by EastWest/Quantum Leap appeared first on rekkerd.org. 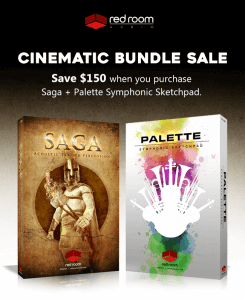 Red Room Audio has announced a Cinematic Bundle Sale, offering a 33% discount on a purchase on two of its instrument libraries for Native Instruments Kontakt. For a limited time, Red Room Audio is offering $150 OFF when you purchase our 2 most acclaimed libraries – Saga Acoustic Trailer Percussion and Palette Symphonic Sketchpad. Recorded […]