BOOM Library has announced the release of Winter, the first installment of its brand-new Seasons of Earth series of sound libraries. The ambiences in this series were recorded with the critically acclaimed Schoeps ORTF3D Surround Set, making the libraries perfectly suited for traditional surround applications and especially for immersive formats such as Dolby-Atmos, Auro 3D, […]

Plugin Boutique has announced an exclusive sale on the Sakura synthesizer instrument by Image-Line, offering a 50% discount for a limited time only. Sakura is a physical modeled string synthesizer that aims to express the delicacy and beauty of stringed sounds. Sakura can reproduce the delicate pluck of a single string, a violins bowing or […]

The post Sakura physical modeled string synthesizer on sale at 50% OFF appeared first on rekkerd.org.

AudioThing has announced an update to The Orb, a formant filter effect plugin which simulates the characteristics of the human voice. Version 1.2 comes with macOS Catalina support, parameter locks, and various other improvements and fixes. Featuring a set of three band pass filters, The Orb can transform any sound into a vowel-like formant-filtered sound. […]

The post AudioThing updates The Orb formant filter to v1.2, on sale for $29 USD appeared first on rekkerd.org. 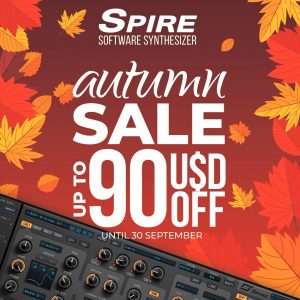 Reveal Sound has launched its annual Autumn Sale, offering a discount of up to $90 USD off on the Spire synthesizer instrument. During the promotion, Spire is available for purchase at the following price (ex. taxes where applicable): Spire Synthesizer: $129 USD (regular $189 USD). Spire + Sound Bundle: $199 USD (regular $289 USD). All […]

The post Reveal Sound Autumn Sale: Get up to $90 USD off Spire Synthesizer appeared first on rekkerd.org. 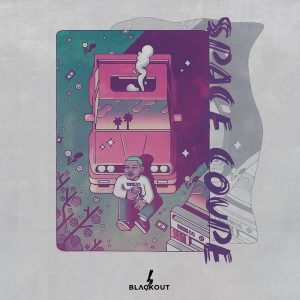 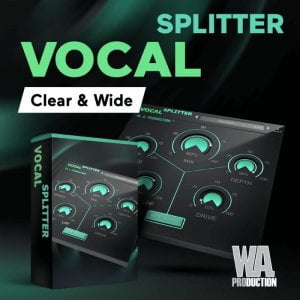 W.A. Production has launched a sale on the Vocal Splitter audio effect, offering 84% off on the plugin that lets you turn mono vocals into thick, modern-sounding stereo. For decades, audio engineers have used a certain processing trick on vocals to help lacklustre mono vocals leap from stereo speakers. Now you can replicate that secret […]

The post Vocal Splitter plugin by W.A. Production on sale for $4.90 USD appeared first on rekkerd.org.

Plugin Boutique has launched a sale on the Softube Modular, a modular synthesizer plugin developed in partnership with Doepfer​. Modular comes with component-modeled versions of seven analog hardware modules from Doepfer​ and more than 400 quality presets covering a huge range of styles and sounds​. Modular synthesizers are a way of life. The sense of […]

The post Softube Modular synthesizer on sale for $65 USD appeared first on rekkerd.org. 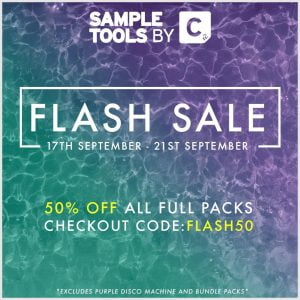 Sample Tools by Cr2 has announced a flash sale on its sample packs, offering a 50% discount for a few days only. Everything half price until next Monday… The best samples from the best genres. House > Techno. Hip-Hop > Grime. Progressive > Indie Dance and everything in between. The sale includes the recently released […]