Sonic Zest has announced the release of the Harmonic Songbird Synth, a sample library for Native Instruments Kontakt featuring sounds created with harmonics from electric guitars. Ideal for deep house and cinematic soundscapes, the sounds of the guitars can be layered and stacked with a host of synth sounds, including marimbas, plucks, analog synths and […] 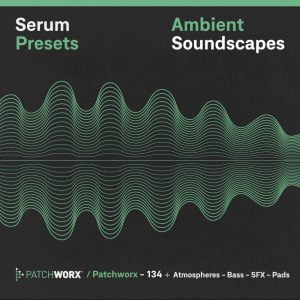 Loopmasters has launched its new Patchworx series soundset Ambient Soundscapes Serum Presets, a collection of 64 patches includes pads, bass, sequences and sound effects. Expect to find a rich sonic palette of sounds suitable for ambient, downtempo, electronica, minimal, techno and even work some textural interest into harder genres such as drum and bass or […] 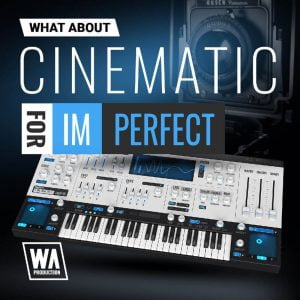 W.A. Production has released its new Cinematic soundset for the ImPerfect software synthesizer. The collection includes everything from a full string section and brilliant brass to gentle flowing pads and action-packed synths. Creating epic cinematic soundscapes relies heavily on the most unique and creative sounds. The best way to achieve these types of sounds is […] 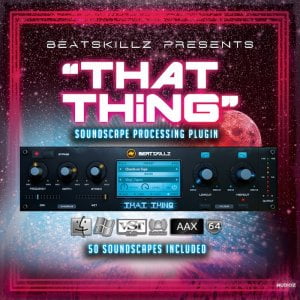 VST Buzz is offering over 80% off on That Thing by Beatskillz, a multi effects processor that was designed to get you “That Thing” missing from digitally perfect tracks today. Featuring a beautiful wide and deep chorus section and a unique textures module, the plugin is great for thickening everything from synths, vocals and bass […]

The post Save 83% on That Thing audio processor by Beatskillz, on sale for 9 EUR appeared first on rekkerd.org. 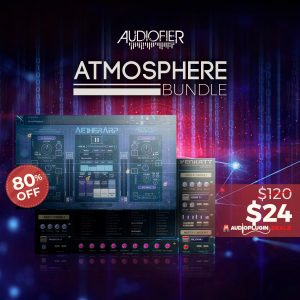 Audio Plugin Deals has announced a sale on the Atmosphere Bundle by Audiofier, offering a discount of 80% on the Aetherarp and Venkatt instrument libraries for Kontakt. AetherArp is a 4 Sound Engines and Cloud Arpeggiator library for Kontakt 5.8.1 which creates evolving soundscapes, overtime mutating sounds, and ethereal/out-wordly moods that add movement and unpredictability […]

The post Save 80% on Audiofier’s Ultimate Atmopshere Bundle for Kontakt, on sale for $24 USD appeared first on rekkerd.org. 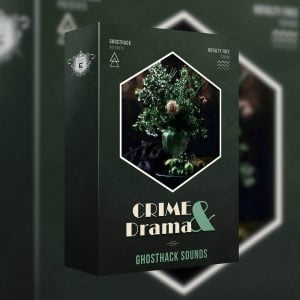 Rigid Audio has announced the launch of its Epic July Sale, a chance to pick up Kontakt instrument libraries at discounts of up to 95% off on the regular prices. Currently you can get Aquiver for $5 USD. Regularly sold at $99 USD, this library delivers 1,300 powerful, deep and soaring granular sounds. The Outer […]

The post Rigid Audio launches Epic July Sale with up to 95% on selected products appeared first on rekkerd.org. 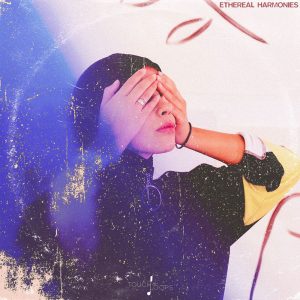 Touch Loops takes a classic foray into the world of abstract songwriting with its sample pack Divine Aura, featuring a collection of beautifully soulful electronic samples that seamlessly fuse together live instrumentation and rich analog synth wizardry. The pack includes 117 loops and 54 MIDI files that reference artists like Rosie Lowe, Poppy Ajudha and […]