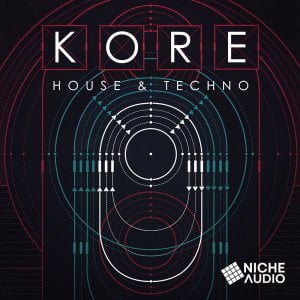 Niche Audio has released a huge sound collection titled Kore – House & Techno, a celebration of over 5 years of packs for Maschine & more. Full of perfectly processed House, Tech House & Techno kits the collection comes with over 5.500 loops and samples and 200 Maschine Kits. The first 100 Kits are all […] 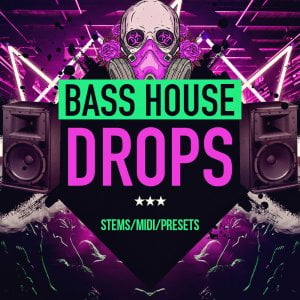 Hy2orgen has released a collection of hard hitting Bass House Drops inspired by leading artists and labels in the game such as Hexagon, OWSLA, Musical Freedom, Spinnin’, STMPD and beyond. When making this scrumptious collection of ear candy we aimed to make it possible for the end user to fully customize each sound included. We […]

Loopmasters has launched a limited time sale on selected 5Pin Media sample packs, offering a 60% discount on sounds from Staniz, Christoph, and more. The sale includes the following titles: Cristoph Progressive & Techno – Without exception Cristoph – Progressive & Techno brings the sound of the talented DJ/Producer himself to your fingertips with 1.6 […]

Plugin Boutique has launched a sale with 40% off on selected Producertech tutorial courses on Tech House and Techno music production. Producertech are the industry leaders for online music education, with insightful and extensive online production courses. This month, save 40% off and learn how to produce tech house & techno. The promotion includes the […]

The post Save 40% on Producertech’s Tech House and Techno production courses appeared first on rekkerd.org. 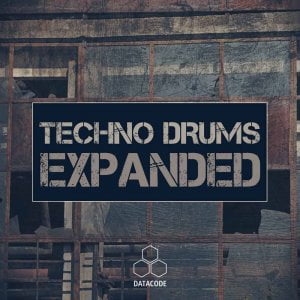 The post Datacode intros Techno Drums Expanded by Dataworx at 25% OFF appeared first on rekkerd.org. 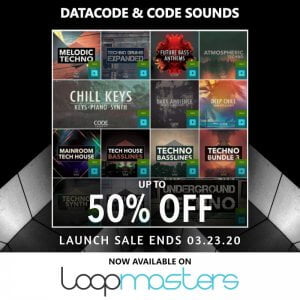 Datacode Records has announced that Datacode & Code Sounds have teamed up with the industry leading powerhouse Loopmasters. We are excited that our FOCUS Series Sample Packs & Preset Packs and our new label Code Sounds are now available in their shop, among many of the best labels and sound designers in the world! To […] 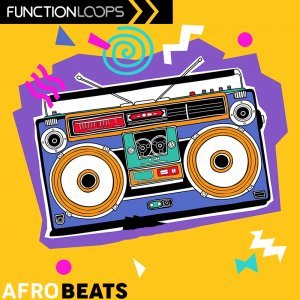 Function Loops has introduced some new sample packs and bundles, now available in its online store. Modern Afrobeats ($14.90 USD) delivers a new set of the hottest sounds taking over the globe right now. Afrobeats is a huge, rising genre, already dominating the mainstream. In this refreshing collection, Function Loops included all the tools, including […] 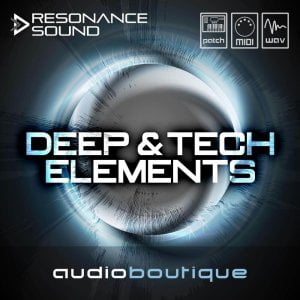 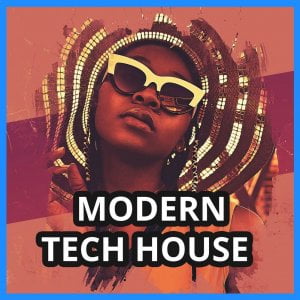 HighLife Samples has announced the release of Modern Tech House, a new sample pack by Big Sounds that comes with all the elements needed to create a top Tech House track. Inside you will find 5 kits ready for you to release your next banger! Each kit contains drum, bass, synths, fx and vocal chop […]

We are living in an immaterial world. Muse Blocks, tiles with embedded NFC chips, are one idea, and now team up with a popular electronic music label.

Basically, you can think of these tiles as connected art objects. Tap them to your phone (provided you have an NFC-capable smartphone), and up pops a streamed album or playlist. You can program the tiles yourself, meaning that you can have a physical object to go with your mixes – so it’s the 21st-century streaming equivalent of a mixtape, in theory.

The pricing mirrors what we used to pay for CDs – 15EUR is the “special introductory price.” If you want them to look smart in your living room, you can buy a set that includes a bar to mount to a wall, and 7 Muse Blocks to put up on it, for a 69EUR bundle price. That of course makes them expensive for the promo use case.

Since the music is streamed, these are purely decorative, but then I suppose we buy all sorts of objects that are indeed purely decorative. It changes the streaming experience, at least, in that the ephemeral experience of streamed music gets its own object permanence and spatial location. By default, there’s support for Spotify, Apple Music, SoundCloud, and Tidal, but they also suggest Netflix, YouTube, and more interesting stuff like Apple Homekit and IFTTT.

Uh, so then you can do this. Yes, I see that she’s also tapping her phone almost from the first interaction. Shhh. The design objects still look very cool.

I don’t know if this solves any problems here, but it does at least reframe the ongoing lack of tangibility in streamed music. And so that was obviously the appeal to Katermukke.

Now, if you’re wondering if you could DIY something like this – like maybe you want to release your next streamed album or mix inside a furry toy rabbit or a potted cactus – you can, of course. There are kits available from Identiv, tons of NFC and RFID stuff from Adafruit, and more. The mind boggles, actually, given the amount of stuff in our world constantly transmitting data.

Even on Senic’s devices, you can use a free app to write your own data. It’s certainly more fun, if a lot more expensive, than a cut up paper giveaway, so – yeah, you could absolutely use this for a Bandcamp code if you wanted.

Here’s an example of the write process:

The problem with all of this remains that there’s no actual data on the object, so it is effectively, well, useless. I still wonder what delivery medium makes sense for digital downloads. Most easily-bought USB keys and SD cards are pretty unattractive, and arguably they don’t offer anything that a download link can’t do. CDs are at this point about as dead as a format as cassette tapes and vinyl, but lack the collectability of either of those.

And so… oh, actually, I have nothing to say beyond that. If I come up with a conclusion, maybe I can embed it on an NFC object, and then… uh, never mind.

Let me just go dig up what NFC powers my Huawei phone has. See you.