The post Ghosthack 2020 New Year Sale: Get up to 94% off sound packs & bundles appeared first on rekkerd.org. 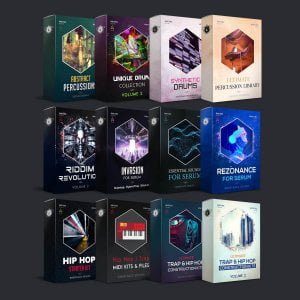 The post Ghosthack adds bundles to Christmas Sale: Get up to 90% OFF appeared first on rekkerd.org. 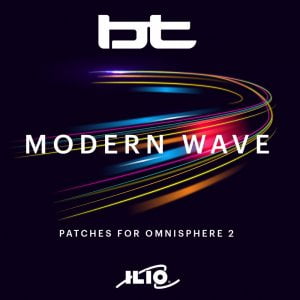 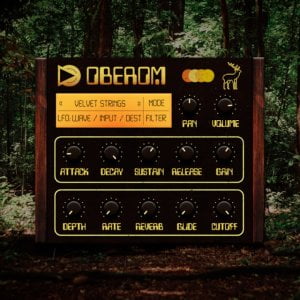 SampleScience has announced the release of Oberom, a sampled version of the Oberon virtual instrument by Land of Cockaigne. Oberon by Land of Cockaigne is a VST plugin that is an attempt to imitate the classic analog polysynths. With its thick 2-pole dual filter, it’s sound is reminiscent of the Arp 2600. Oberom comes with […]

LoopLords has announced the release of its new Betamax Theory rompler instrument for Windows and Mac. Betamax Theory is a plugin instrument with an embedded collection of degraded VHS and Betamax sounds. The plugin features 40 multi-sampled sounds ready to use in your best vaporwave/retrowave/chillwave music productions. With a no fuss user interface, Betamax Theory […]

Plugin Boutique has launched a promotion on the Synthwave KZ virtual instrument featuring sounds inspired by the works of artists such as Kavinsky, The Midnight, Com Truise, Mitch Murder, Dynatron, Time Cop and more. Synthwave / Vaporwave & Nuwave are 80s revival genres of music with a modern twist. This style has soon come up […] 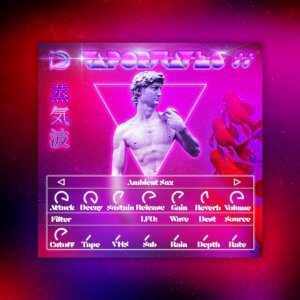 SampleScience has announced the release of Vaporwaves, the first plugin dedicated solely to the vaporwave music genre. The VST/AU plugin instrument contains a collection of 75 multi-sampled sounds inspired by the cheesy sound of 80s pop music. The instrument contains everything from distorted VHS pads to glassy pianos, beautiful Rhodes to FM mallets as well […] 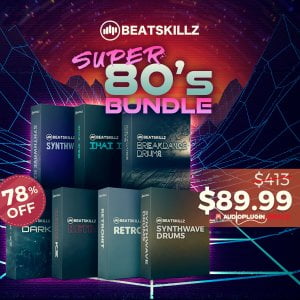 Audio Plugin Deals has launched a sale on the Super 80’s Bundle by BeatSkillz, offering a discount on nearly 80% off regular on a collection of virtual instruments for creating tracks with that retro ’80s vibe. The bundle includes Retro KZ, RetroHIT, Synthwave KZ, Synthwave Drums, Breakdance Drums, DarkKZ, and That Thing, designed as the […] 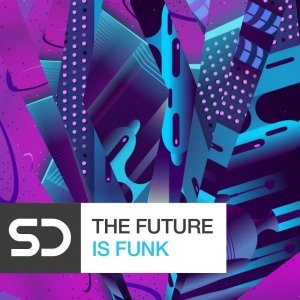 Sample Diggers has returned with its latest sample pack The Future is Funk, a heavyweight installment of future funk sounds designed to bring feel good and funky vibes to your music, with aesthetic touches that borrow from Vaporwave, French house and Disco. The Future is Funk brings you a respectable 508 MB helping of sounds […]